but it may not wait for humanity... 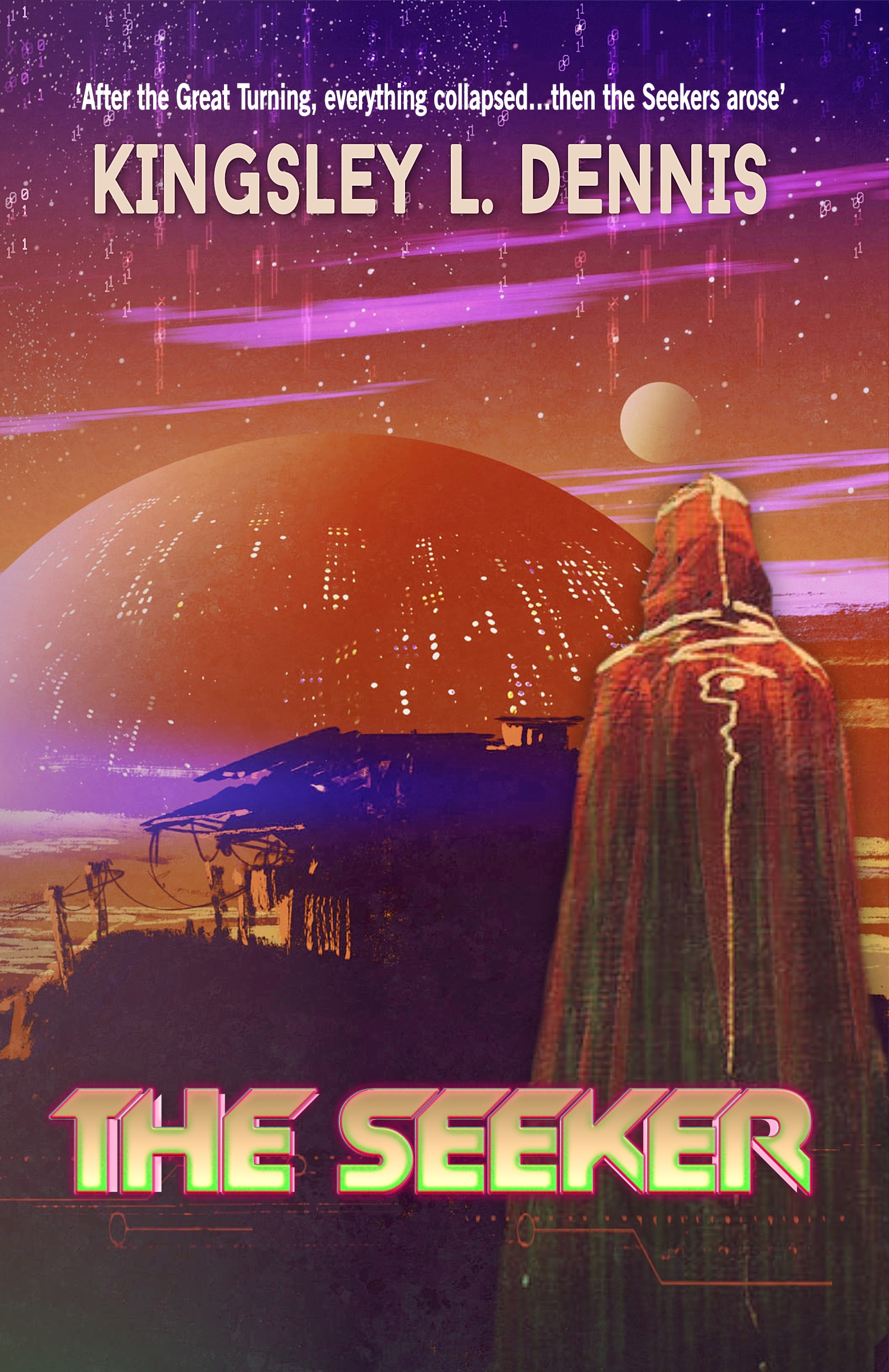 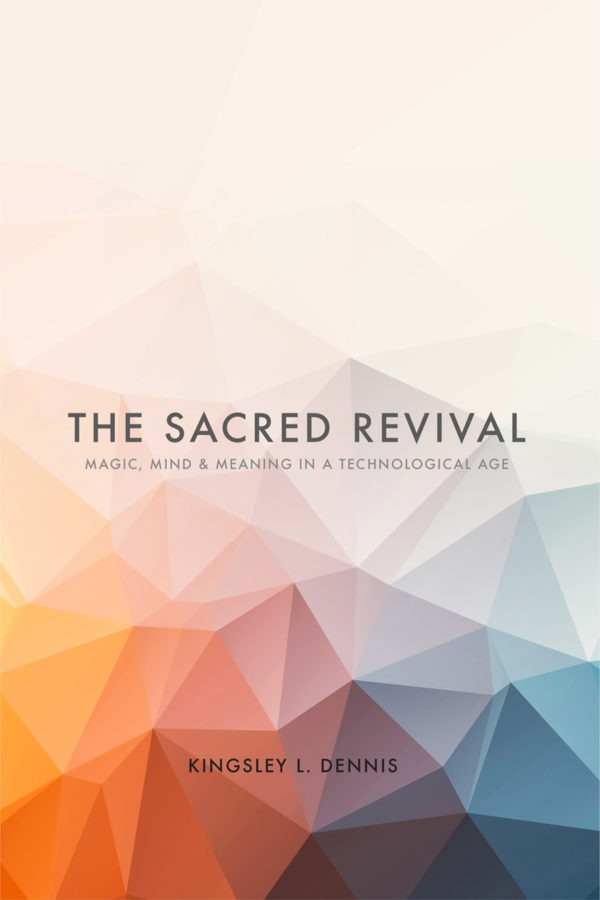 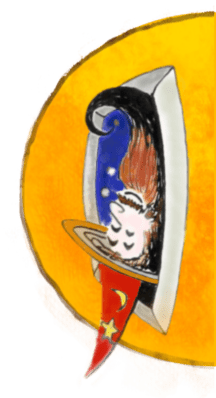 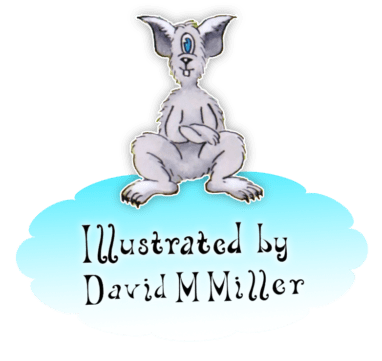 Are YOU ready for the power of dreams? 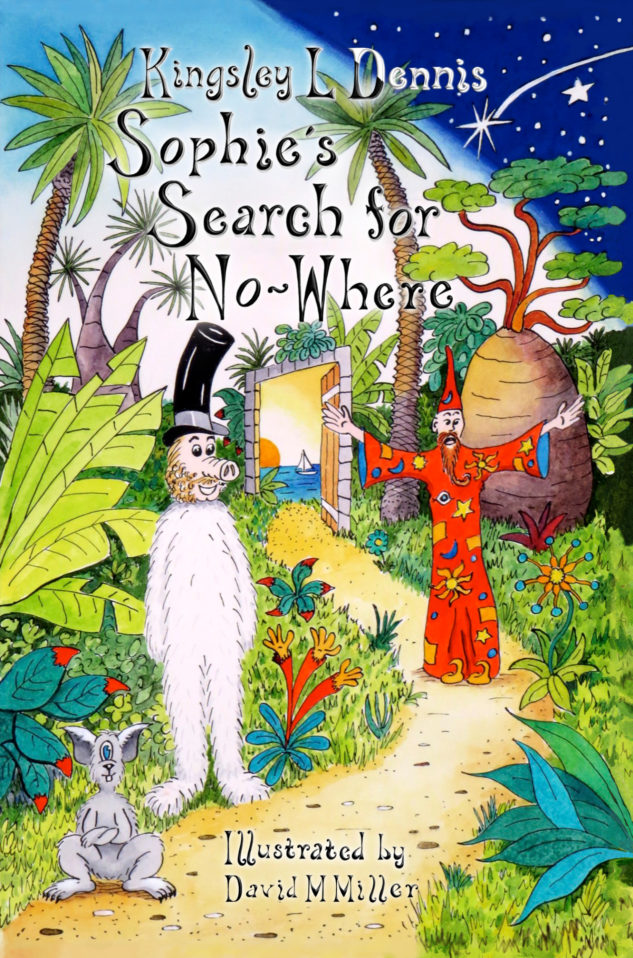 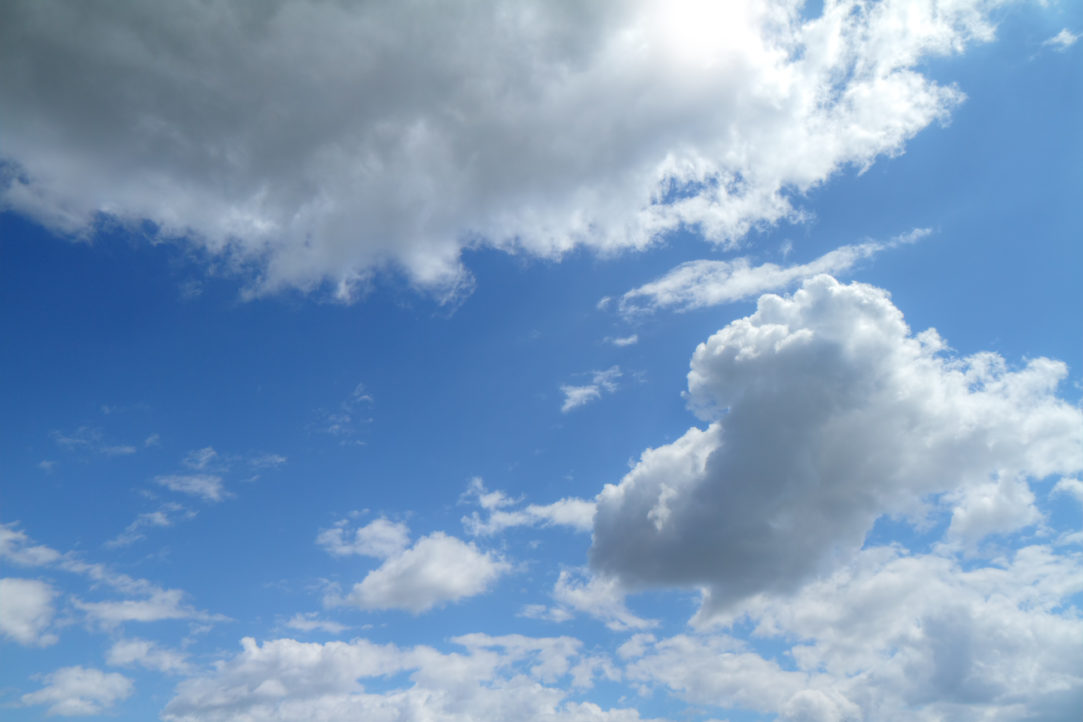 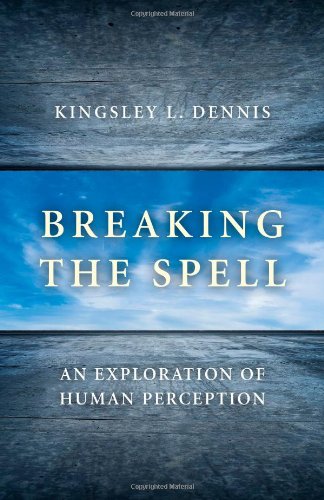 Our consensus reality is a bewitching spell… Now it’s time to wake up! 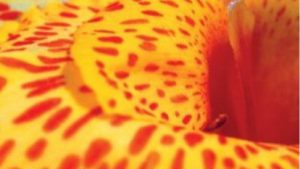 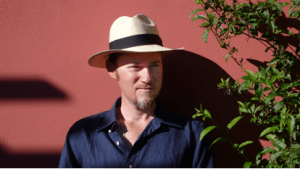 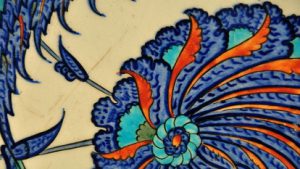 Thought of the Day 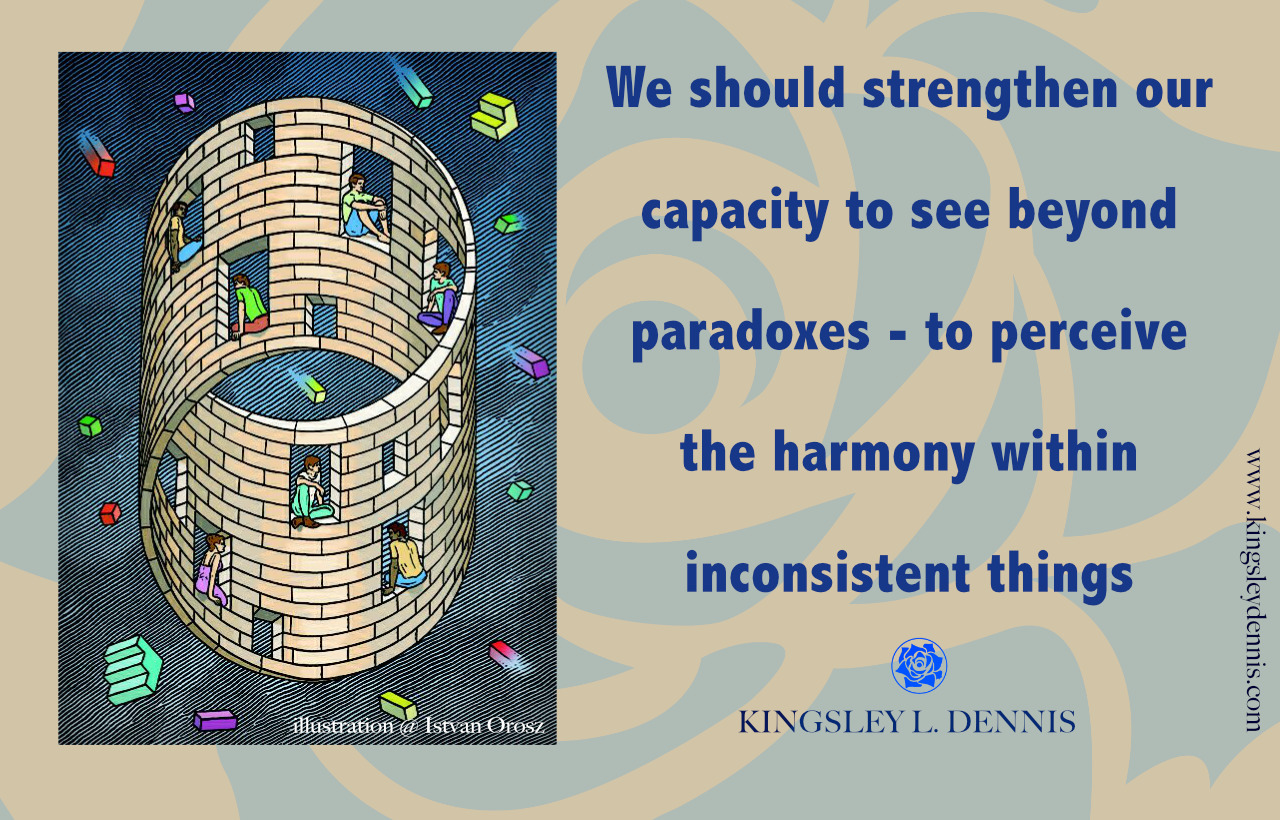 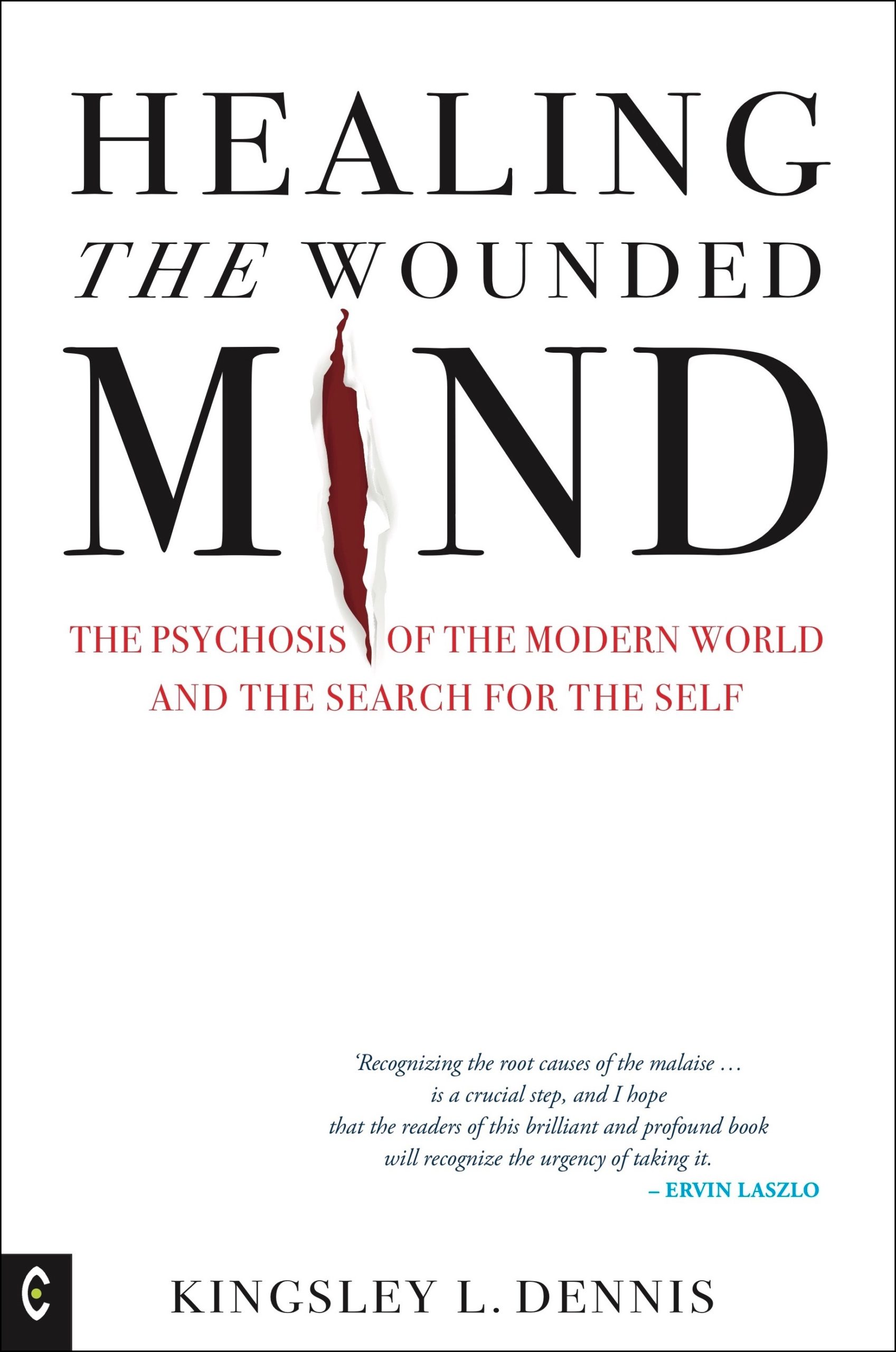 My new book has been released – available worldwide

Healing the Wounded Mind: The Psychosis of the Modern World and the Search for the Self

There is a mental malaise creeping through the collective human mindset. Mass psychosis is becoming normalized. It is time to break free… One of the key problems facing human beings today is that we do not look after our minds. As a consequence, we are unaware of the malicious impacts that infiltrate and influence us on a daily basis. This lack of awareness leaves people open and vulnerable. Many of us have actually become alienated from our own minds. This is how manipulations occur that result in phenomena such as crowd behaviour and susceptibility to political propaganda, consumerist advertising and social management. Mass psychosis is only possible because humanity has become alienated from its transcendental source. In this state, we are prisoners to the impulses that steer our unconscious. We may believe we have freedom, but we don’t. Healing the Wounded Mind discusses these external influences in terms of a collective mental disease.

The first part of this transformative book outlines how the ‘Wounded Mind’ manifests in cultural conditioning, from childhood onwards. In the second part, it examines how ‘hypermodern’ cultures are being formed by this mental psychosis and shaping our brave new world. In an inspiring conclusion, the book shows the gnostic path to freedom through connecting with the transcendental source of life. 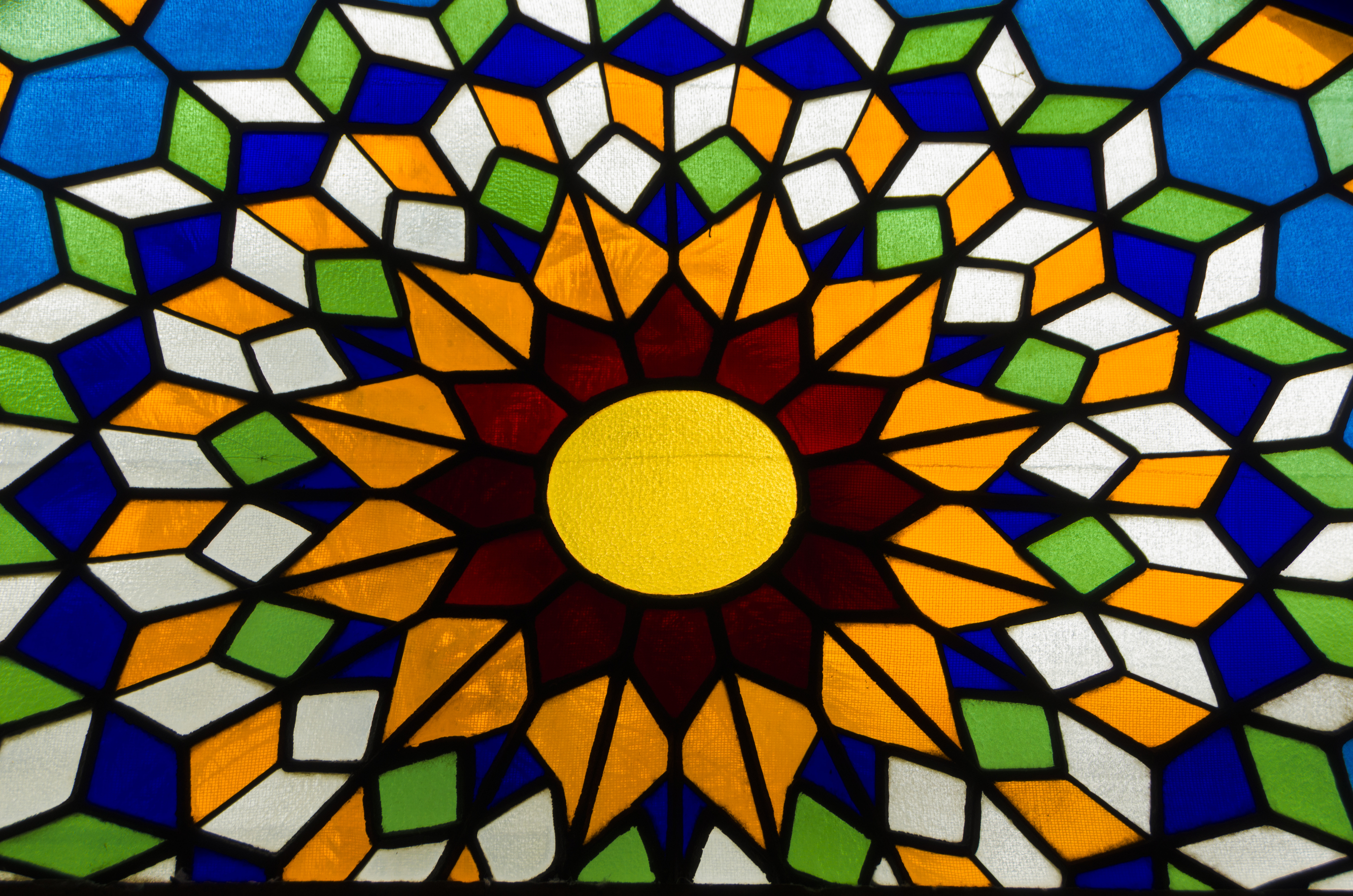 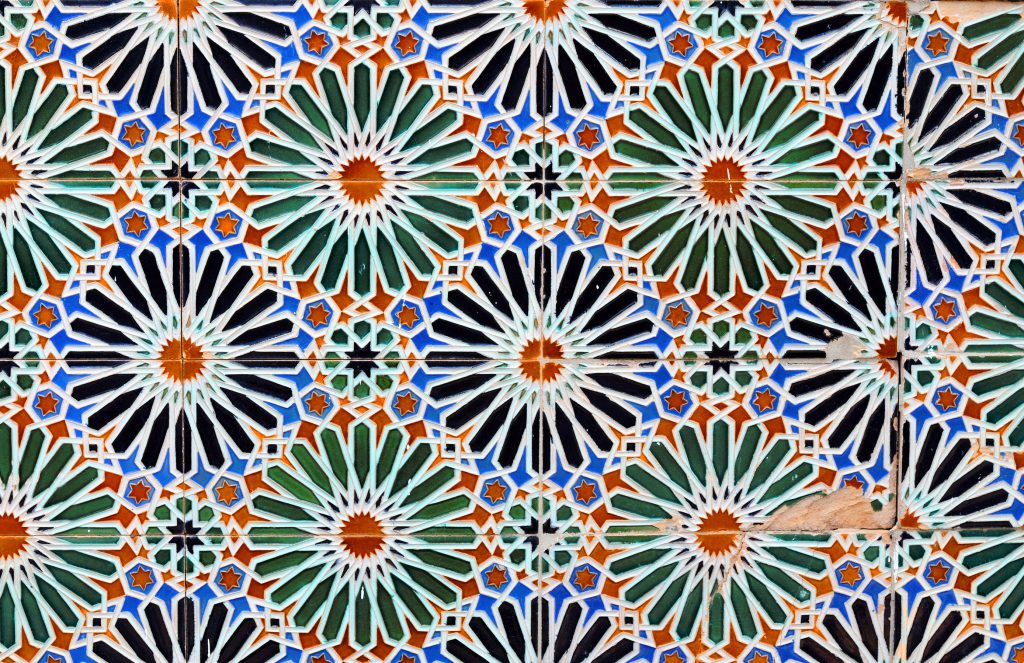